Although many organizations teams and parents are working to make athletics safer for kids and students sports injuries still happen. When they do it’s important to understand the healing process and when it’s safe to get back in the game.

Be familiar with common sports injuries

Injuries can happen in any sport not only contact sports. Athletes coaches and parents need to be on the lookout for possible injuries during practices or training events as well as games. Youth Sports Safety Alliance reports that 62 percent of injuries related to organized sports happen during practice. Some of the most common injuries according to Medline include:

Get treated before returning

Any time you think your student athlete has experienced an injury even when it seems minor have him or her stop playing or practicing and get checked out. No one should ever return to a game or practice until a doctor says it’s okay — despite team pressure or a personal desire to continue playing. Pushing the body after an injury makes it more likely to cause further damage. Likewise returning to the sport too soon puts the player at higher risk of another similar or more severe injury.

For many mild sports injuries such as strains burners and stingers at-home treatment with rest and ice for a couple hours or days may be enough. Once the pain and any swelling or stiffness have disappeared it’s usually safe to return.

More serious injuries such as concussions and ACL tears keep players sidelined longer. In many cases they’ll have a progression back into play. Rehabilitation involving sports-specific exercises and activities is usually part of recovery. Athletes may be able to return to the non-contact portions of practice as they heal working their way up to playing in games again. 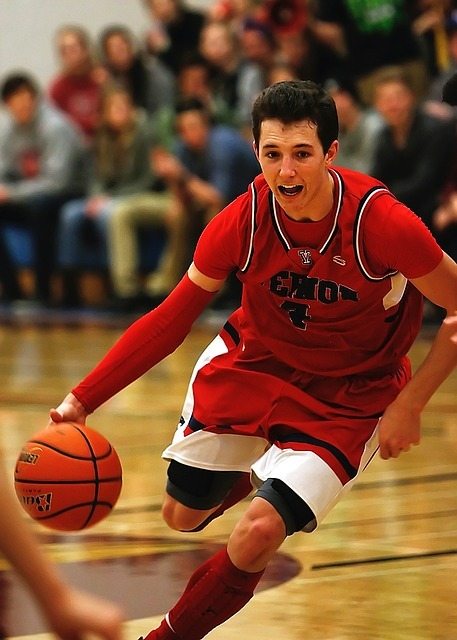 The symptoms of concussion aren’t the same for everyone and most people who sustain one do not lose consciousness. You don’t have to suffer a direct hit to get a concussion either; a violent shake such as from tackling can also cause one. Sometimes the symptoms take hours or even days to appear according to the Mayo Clinic. At the first sign of a concussion — even mild symptoms of headache dizziness or confusion — stop participating in the sport and see a doctor.

Many sports leagues perform baseline testing at the beginning of a season making it easier to recognize a concussion.

Reid Health has ImPACT certified providers to test athletes for a concussion and help determine a safe return to play. ImPACT is a national model for diagnosing and managing concussion. Returning to play too early greatly increases an athlete’s risk of sustaining another concussion.

Although most people can heal from a concussion repeated brain injuries can lead to long-term problems. That’s why it is essential that athletes stop playing if they suspect a concussion and stay out of play until fully cleared by a doctor. Under a physician’s guidance athletes can participate in certain training exercises and elements of practice to keep up strength and ability while recovering.

With any student sport safety is key. Athletes coaches and parents need to be diligent about spotting injuries and encouraging rest until completely healed.