Natural mood stabilizers: What are some healthy ways to enhance your mood?

Some people who suffer from depression prefer to look to natural mood stabilizers like St. John’s Wort or Rhodiola to help them manage symptoms. But before you try one yourself what should you know about these natural remedies? Which ones have been shown to help and which ones lack evidence of effectiveness? Can some of them have harmful side effects?

Natural remedies that can help improve your mood 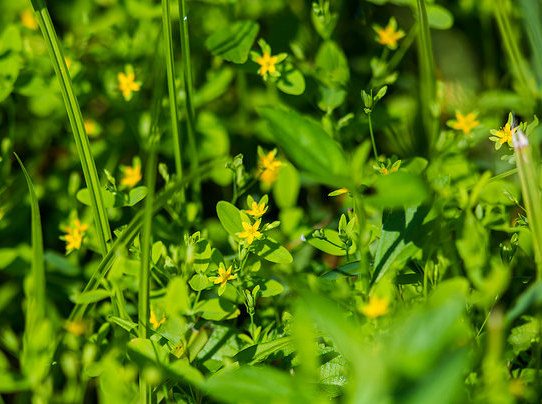 St. John’s Wort. A 2008 Cochrane review of this herb found that it can work as effectively as some prescription antidepressants but with fewer side effects. However the review mentioned that there are a few factors to consider including varying levels of quality and strength as well as potential interactions with other drugs.

Omega-3 fatty acids. Long-chain fatty acids like eicosapentaenic acid (EPA) and docosahexaenoic acid (DHA) have been shown to reduce inflammation. Since inflammation is considered to be a partial underlying cause of depression and bipolar disorder these acids could be beneficial to many. Taking a fish oil supplement or eating fish that’s high in Omega-3 like salmon can help increase fatty acid levels in the body.

SAMe. SAMe also known as S-Adenosyl-L-methionine has been studied scientifically as a treatment for depression. Several well-designed trials have shown that SAMe often works better than placebo or prescription antidepressants. It was also shown to help people who experienced depression but were resistant to typical antidepressants.

Rhodiola. Rhodiola rosea an herb that grows in arctic Asia and Eastern Europe has been used as a medicine in those areas for many hundreds of years. A 2015 study in Phytomedicine showed that it didn’t work as well as a prescription antidepressant but did produce a “modest” reduction in depression symptoms for people in the trial. The authors reported far fewer side effects indicating that it could be a good choice for people with mild to moderate depression.

These natural remedies for mood disorders are generally considered to have fewer side effects than their pharmaceutical counterparts. They can be a good choice for people who have experienced intolerable side effects from their prescription antidepressants.

In addition these stabilizers can also be a good choice for people with milder mood disorders who might only require temporary treatment. Natural remedies provide an alternative to prescription antidepressants in the event that the prescribed medication is ineffective.

What should you know before trying mood-enhancing natural remedies?

Always speak with your doctor before deciding to try a natural mood stabilizer or enhancer. These products can interact with other medications and may cause side effects that could be dangerous depending on your health.

If you have bipolar disorder anything that acts as an antidepressant has the potential to cause a manic episode so be sure to use extra caution and again first check in with your physician before using natural remedies.

It’s also important to research the source of a natural remedy and the purity of a supplement. Do your homework talk to your doctor and enjoy a natural mood enhancer — and potentially greater well-being.