Do you know the difference between a heart attack and a stroke? A heart attack occurs in the heart or in the blood vessels leading to it but a stroke occurs in the arteries leading to and within the brain according to the American Stroke Association (ASA). There are many stroke symptoms to keep track of but first let's cover what happens.

What causes a stroke?

There are two types of stroke. The American Stroke Association (ASA) noted that one type — an ischemic stroke — accounts for 87 percent of all strokes and is caused by a clot that blocks blood flow to the brain. The second type of stroke called a hemorrhagic stroke occurs when a blood vessel bursts and stops regular blood flow to the vein. 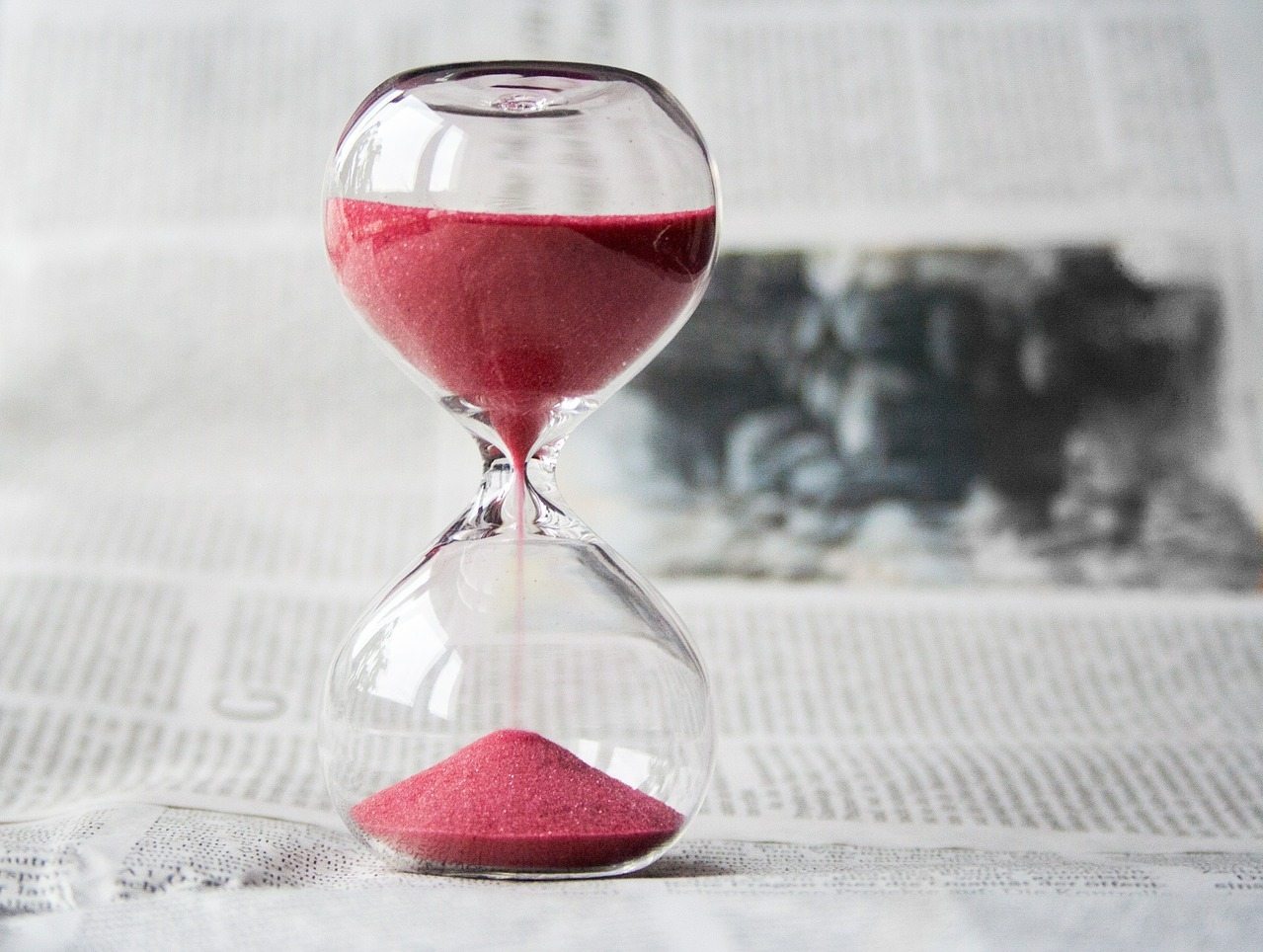 Using the acronym FAST — Face Arm Speech Time — is the easiest way to memorize the signs of a stroke according to the ASA. It'll remind you to call 911 for emergency medical help whenever you see anyone with any of these stroke symptoms:

Some other sudden stroke symptoms that may appear in conjunction with the FAST list are a severe headache confusion or trouble speaking numbness or weakness on one side of the body or face trouble seeing in one or both eyes and trouble walking or balancing.

Call 911 immediately if someone is showing any of these stroke symptoms and especially if they came on suddenly and even if they go away. Inform emergency personnel when they arrive.

How can it be treated?

The good news about current stroke treatment is that survival rates have improved greatly in recent years according to the ASA. When it comes to ischemic stroke the FDA-approved treatment to clear the clot and restore blood flow to that part of the brain and reduce damage must be administered within three hours of initial stroke symptoms.

How can I prevent a stroke?

Did you know that high blood pressure is the number one risk factor for a stroke? According to the Mayo Clinic uncontrolled high blood pressure can cause a stroke because it damages and weakens blood vessels in the brain which can cause them to narrow form clots leak or rupture. A vascular screening offered by Reid Health can also detect issues that might lead to stroke.

The ASA stressed that the same plant foods that lead to a healthy heart also reduce blood pressure and improve brain health. By adding as many fruits vegetables beans and whole grains to your daily diet you can lower your risk of stroke and heart disease. They also noted that sleep deprivation increases your risk of heart disease and high blood pressure so increasing sleep time and improving your sleep habits can help reduce stroke risk.