Hearing loss and dementia: Is there a connection?

One-third of people between ages 65 and 74 and one-half of people over 75 suffer from hearing loss according to the National Institute on Deafness and Other Communication Disorders (NIDCD). It's not just about not being able to hear conversations: Recent research suggests a connection between hearing loss and dementia.

Hearing loss and dementia are linked

A study published a few years ago by Frank Lin an otologist and epidemiologist at Johns Hopkins University looked at brain changes in adults over time — comparing those with normal hearing to those with impaired hearing. They found that people with hearing loss lost more brain tissue each year than those who had normal hearing specifically with regard to the areas involved in processing sound and speech. 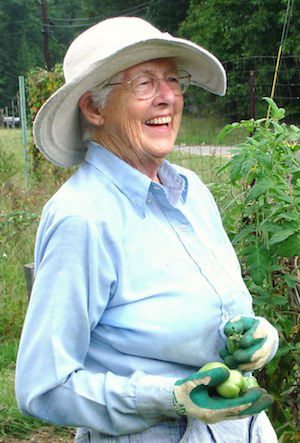 According to AARP other studies have also found that cognitive problems are linked to hearing problems. One 2011 study (also directed by Lin) showed that people with moderate hearing loss were at three times the risk of developing dementia.

While suffering from hearing loss doesn't guarantee you will develop dementia it's important to treat hearing loss — potentially with hearing aids — says AARP. Studies have suggested that doing so may improve cognitive abilities.

How does hearing loss lead to dementia?

While researchers don't yet fully understand how hearing loss can increase the risk of dementia they have some ideas. Arthur Wingfield professor of neuroscience at Brandeis University says in the same AARP article that it could be the effort of having to strain to understand and hear language stresses the brain drawing away resources associated with memory.

It could also be that hearing loss affects the structure of the brain in a way that contributes to cognitive problems. Lin's study mentioned above supports this idea showing that certain areas of the brain shrink when they aren't stimulated. AARP says that social isolation probably plays a part too — if you can't hear well you tend to withdraw in social situations. Social isolation is a known risk for developing dementia and cognitive problems.

What can you do if you have hearing loss?

AARP emphasizes that if you have hearing loss you should get it treated. That may mean hearing aids according to NIDCD. It could also mean other options such as cochlear implants and assistive listening devices. The best course of action is to consult an otolaryngologist: a specialist who treats diseases of the ear nose and throat. You may also be referred to an audiologist who has specialized training in identifying and measuring hearing loss and recommending treatment options.